Estonian rapper Tommy Cash, who wants to be 'Kanye East', is second artist that joins Fanvestory 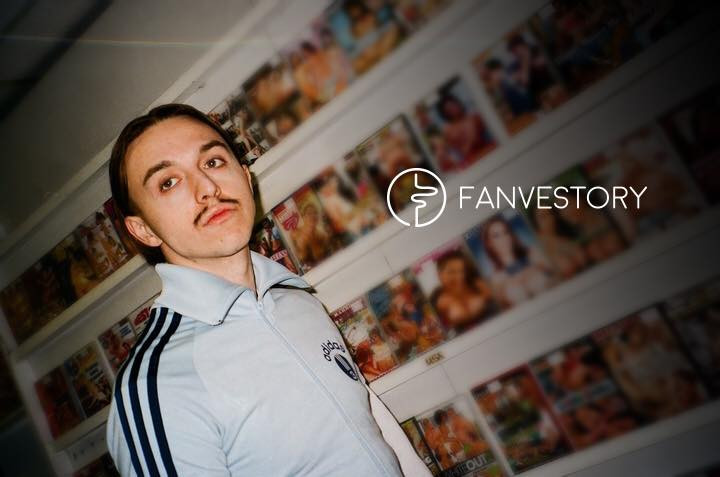 On 1st of May Fanvestory launched second project successfully with TOMMY CASH, which was sold out rapidly as the first one. Fanvestory team believes that he has huge potential to rock it and conquer the world. Tommy has become one of the biggest social media stars among all Estonians and has exponentially grown his audience numbers in various markets, where digital downloads are booming (Russia, Japan).