Who are our fanvestors and why did they buy a piece of a song? 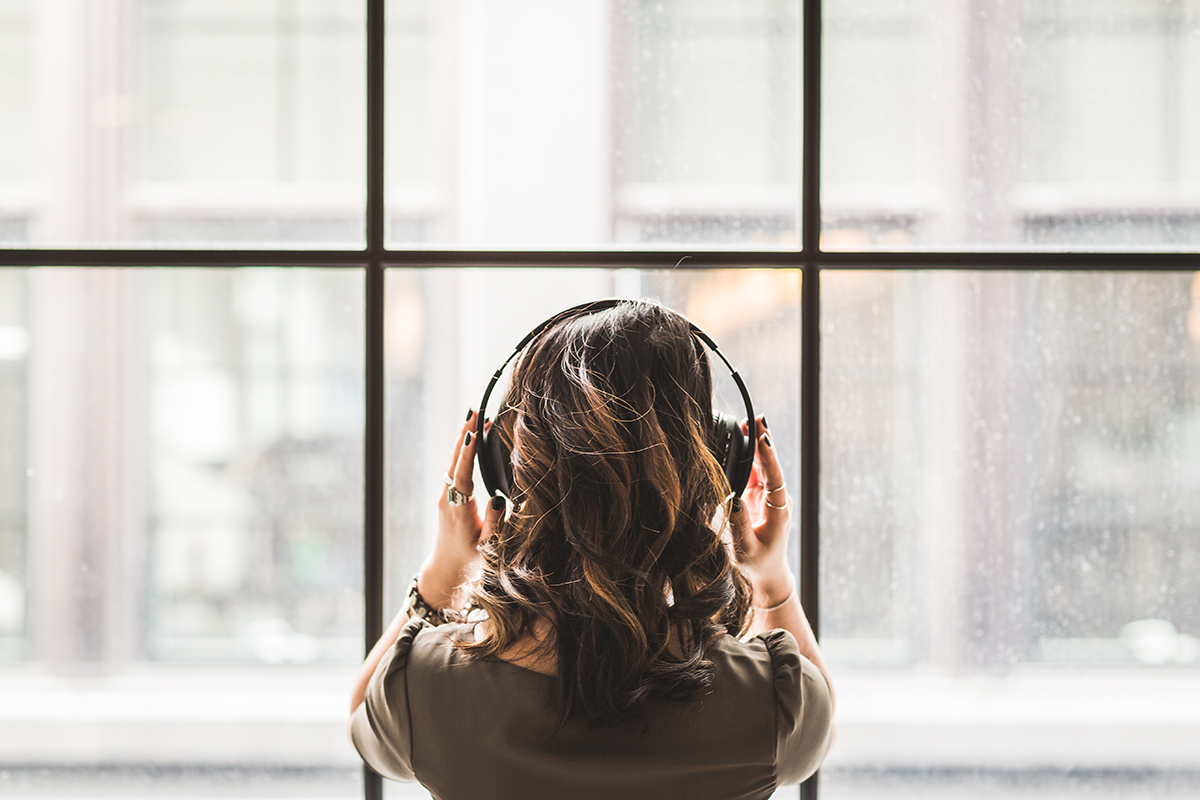 Fanvestory is a music industry crowdfunding platform that helps artists to earn cash up-front and increase their promotional power, while music fans ("fanvestors") get to engage with the artists in new and interesting way and earn long-term royalties with them.

Take a look at all of our projects here: https://www.fanvestory.com/category/music

Based on the transaction analysis of the first two projects and a follow-up questionnaire, here are the three main reasons why people purchased a share in the song:

1. they saw it as an interesting investment opportunity which would diversify their investment portfolio;

2. they just wanted to support the artists and engage in new and interesting ways, regardless of the potential royalty earnings;

3. they were willing to bet their money on the artists to have fun and see whether it helps the artists to boost their careers in a hope that "something amazing happens" (a quote from a respondent).

Besides the incentive of the purchase, let’s take a look at who actually purchased a piece of royalties in the first two songs: 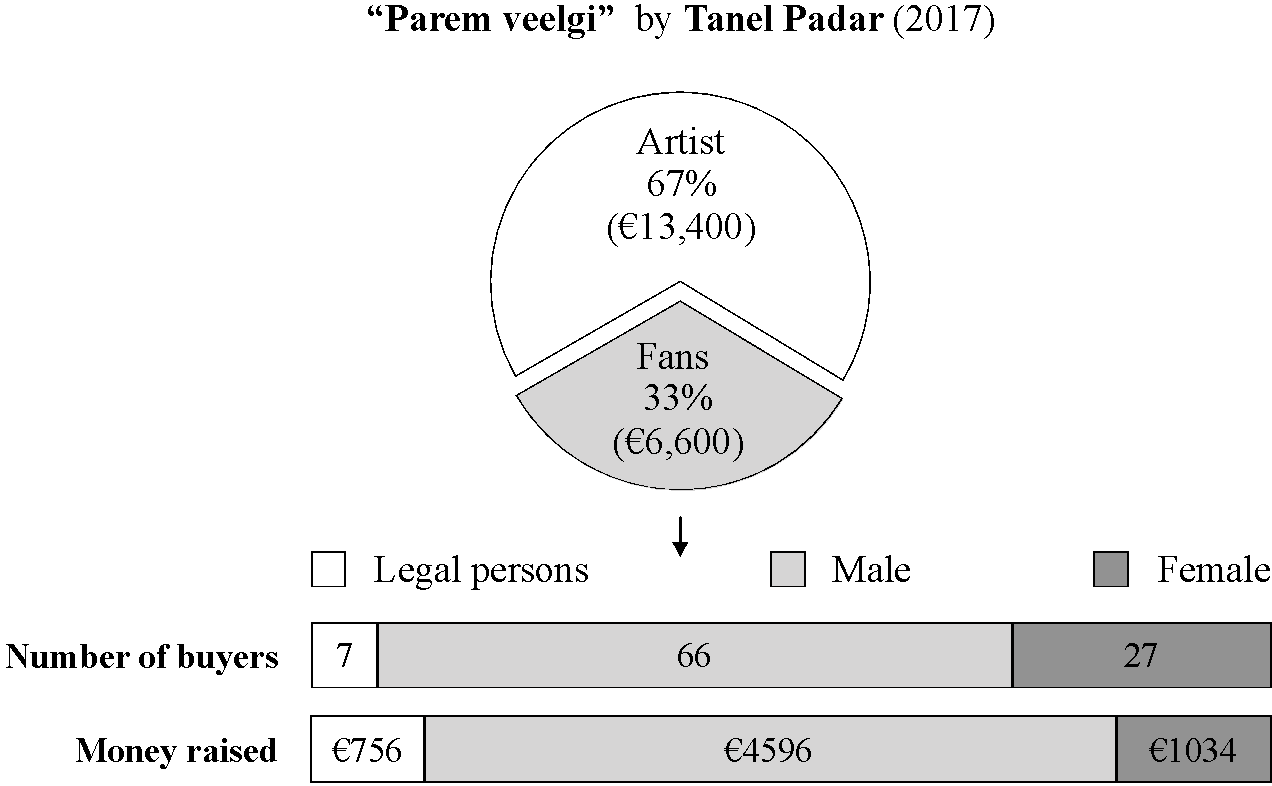 There were 100 buyers in total of whom the majority (66%) were male. Male buyers were also the biggest contributors proportionally in terms of the absolute value and the average price per purchase.

Sold out: less than 2 hours 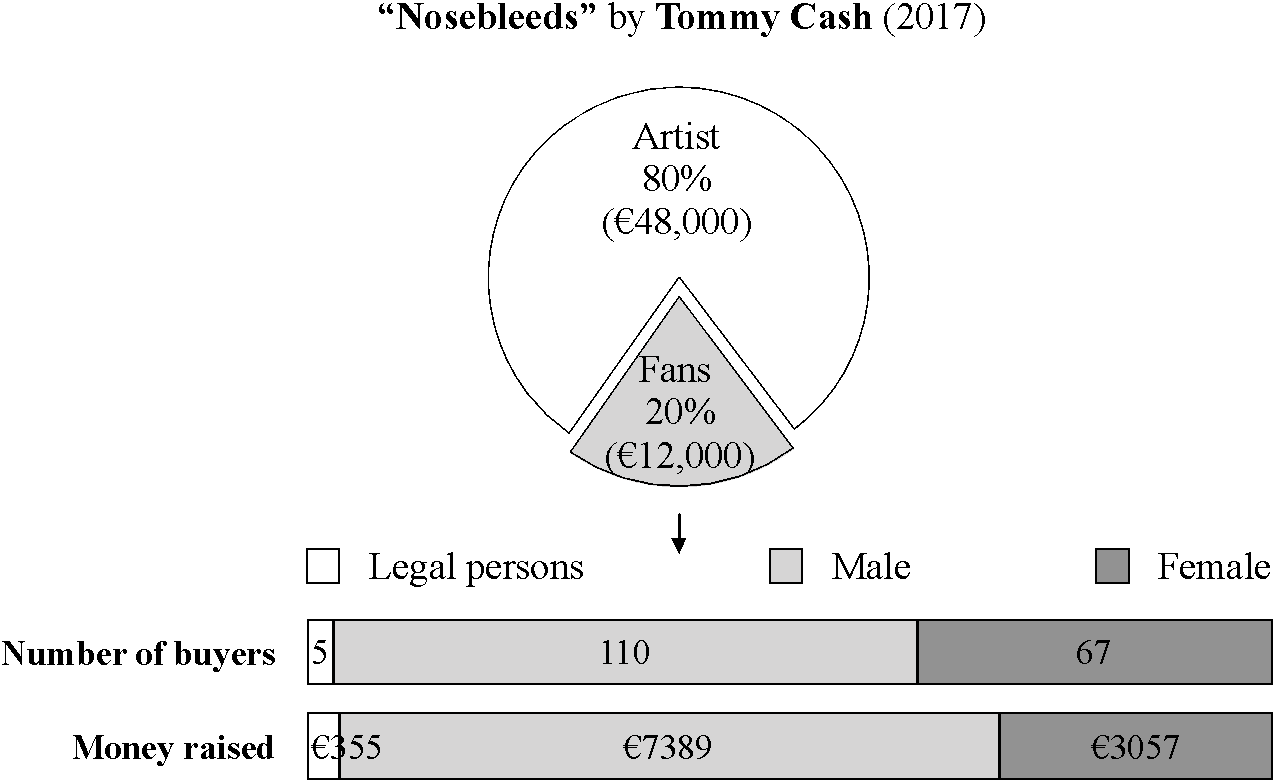 This figure reveals a similar pattern with the first campaign: among the 182 buyers over 60% were male, who were also the biggest contributors proportionally in terms of the absolute value and also average amount per transaction.

Although the artists of the two campaigns represent different music genres with expectedly different audiences, the purchase patterns were relatively similar. While older age groups tend to provide most of the monetary value, studies have shown that younger age groups–especially females–are more likely to provide promotional value for the artists by sharing information about them in the social media.

For encouragement, the oldest person to purchase a piece of TOMM¥ €A$H’s ‘’Nosebleeds’’ was 70 years old!